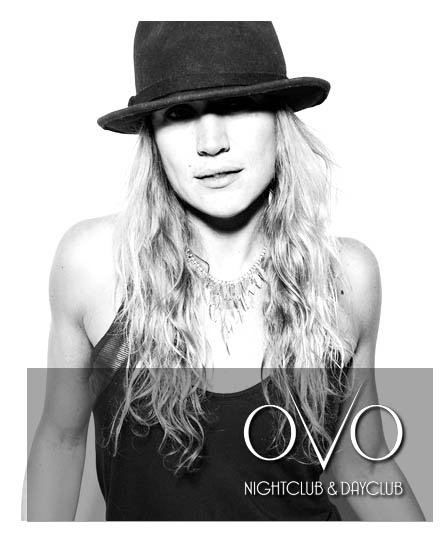 Born and Raised in Buenos Aires Argentina Leo Medina, Moved to Los Angeles, CA in year 2000 lived there for 12 years and now just moved to Miami Florida for a new vibe.

Leo medina: ”Love music in general and I like to play everything that is danceable with good beat. Right now I am resident Dj for Hyde Beach, the new SLS hotel in south Beach. I been playing all over united states and south america where i have my residency in Jose Ignacio, Punta del este Uruguay 2 months of the year (SA summer). I live 100 percent everyday like is my last one.”