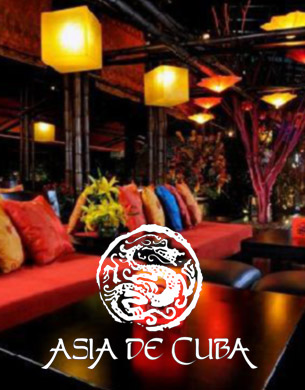 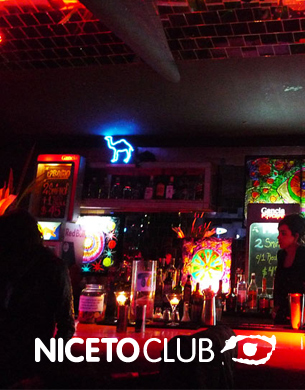 Niceto Club Since it’s opening in July 1998, immediately became the musical referent in the area of Palermo. Today Niceto Club is to be considered the only place in Buenos Aires where such a big diversity of styles, artists and audiences converge. Many local and international artists have performed in its stage and booth, whereas […] 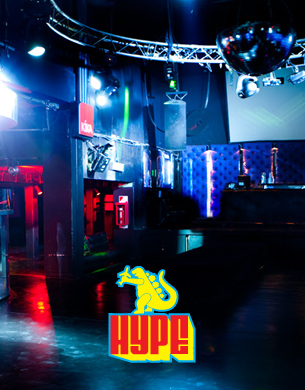 HYPE became the reference of Tuesday night party in Buenos Aires. Don’t miss one of the best international events in town. This week, we are glad to present. HYPE is a unique party in the night life of Buenos Aires for the good music lovers. International DJs play all that is hot in the world […] 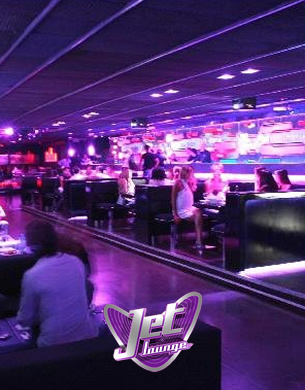 Jet Lounge. Jet has established a new level and trend in the nightlife of Buenos Aires: the best resident DJs, a dynamic and distinctive entrance, an ideal and professional service, decor and lighting is neat to have a great atmosphere and sound system only in our country. The space is built on the Rio de […]