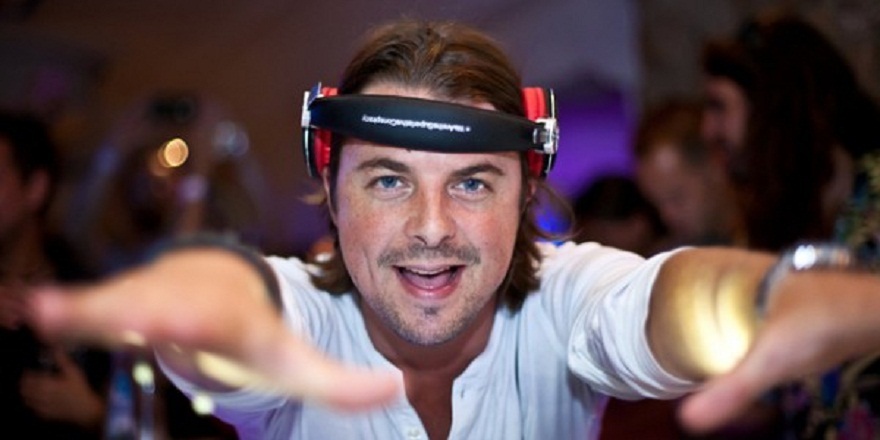 There is so much great house music coming out of Sweden at the moment and right at the forefront of it is Axwell. This young Swedish producer needs no introduction to the house crowd after delivering a string of very successful records over the last couple of years. These include the 3 massive Mambana tracks on Soulfuric, Jetlag “So Right” (Soulfuric) and of course 2 of his solo releases thus far “Lead Guitar” (Stoney Boy) & “Wait A Minute” feat Nevada (Device).
Axwell’s latest solo offering is arguably his biggest record to date. “Feel The Vibe” has all the hallmarks of an Axwell track the tight production, the funky bassline and most of all that “Feel Good Vibe”. The track was released on Swedish label Nero Recordings at the end of last summer and soon picked up support from a host of big name DJ’s including Roger Sanchez, Judge Jules and Pete Tong. A new full vocal version has recently been completed and renamed “(Can You) Feel the Vibe” and a video is currently being shot in preparation for a full single release across the globe in the next couple of months.
Axwell has also lent his considerable talents to other artists by crafting remixes for the likes of Usher “Burn” (BMG) & Room 5 “Make Luv” (Positiva) – both UK #1 Records – Clipse ft Faith Evans “Ma, I Dont Love Her” (RCA), N*E*R*D “Maybe” (Virgin), Stonebridge “Put ’Em High” (Hed Kandi) & Soulsearcher “Feelin Love” (Soulfuric).
The next few months promise even more gems from our favourite Scandinavian he’s just finished a remix for Sabor’s “Coracao” (Nero Recordings) and is currently working on a remix for Roger Sanchez’s new track “Turn Up The Music” (Stealth). Other recent mixes have included C-Mos “2 Million Ways” (Manifesto), Rasmus Faber “Get Over Here” (Farplane), DJ Flex “Love For You” (Nereo) & Average White Band “Lets Go Round Again” (JVC).
On the production front Axwell has just completed the first release for his new label Axtone Records – the collaboration with fellow swede Sebastian Ingrosso is aptly title “Together” and has already received support from Pete Tong, Eric Prydz and Steve Angello. Out on Axtone in May. The second release for the label is called “The Guitar Track” and features the fantastic vocals of the UK’s Steve Edwards, driving latin beats and an insatiable flamenco guitar lick – Summer anthem alert!
Next month will also see the release of Axwell’s first Mix CD House Power Vol 2 will be Mixed and compiled by Axwell and released on Swedish label S Records at the end of April 2005.
For more information visit Axwell´s Home Page

Tommy Beach Club
Nestled in one of the most popular beaches of the Atlantic Coast Premieres, Tommy Beach Club has an infrastructure designed to guarantee the enjoyment of all those who attend it.
Lounge chairs, loungers and cabanas for 6 people are the possibilities we offer to make your staying at Tommy Beach Club one of the best on the coast.
We have private parking, beach service, 2 pools, ocean view Jacuzzi, massage service, towels and robes, safe, hot showers, Bath, Minibar, Sauna and Kids Club so that your kids can also enjoy Tommy’s Beach Club.