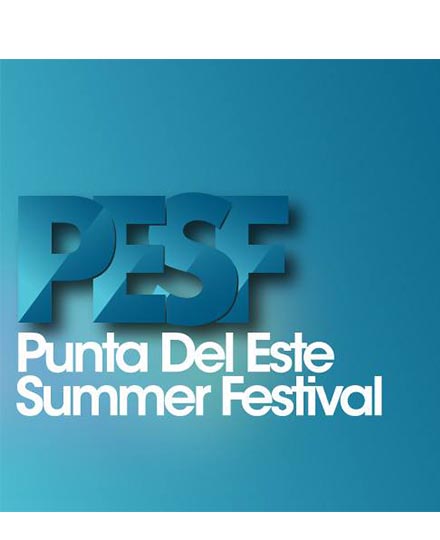 David Guetta is a disc jokey who was born on November 7, 1967 in Paris. He began mixing his first vinyls at the age of 13. Five years later, he showcased his talent behind the turntable in a local club called Broad. Along with fellow DJ Kien, he began mixing his own music and showcased it in Broad evenings, Acid-house. Considering Broad as too small to gain wider public attention, David and Kien then conducted similar events in other venues. They have regular events at the Rex Club, Central World (formerly known as Queen) and Wunderland Boy.

David was proven to have talent on mixing and sympathizing music when he was listed on the international ranking of the DJs by the British magazine DJ MAG in 2005. Still in the same year, he was named Best DJ of the Year and Best DJ Set of the Year for his mix “KissDaFunk” during House Music Awards which took place in London.

David dropped his first studio album “Just a Little More Love” in 2002. The title track of the effort was featured as a theme song for 2004 English movie “The Football Factory”. Featured guests in this record included Chris Willis, …Barbara Tucker and Juan Rozof.

A follow up to “Little More Love” was released by David two years later. Called “Guetta Blaster”, this set reunited him with Chris Willis. Beside having Chris lending his vocals on several songs, it also features Mone, JD Davis, Stereo MCs, James Perry and Miss Thing.

In 2007, David brought another record called “Pop Life”. Longtime collaborator Chris Willis returned as a main vocalist for almost all songs in the album. Other featured guests were Tara McDonald, Cozi Costi, Steve Angelo in addition to JD Davis.

Starting out in the mid-2000’s, Australian sisters Mim and Liv Nervo made their name by writing smash singles for artists like Ke$ha and Kylie Minogue, remixing superstars like Katy Perry and Thirty Seconds to Mars, and joining forces with David Guetta to co-write his Grammy-winning “When Love Takes Over.” They quickly built upon that experience by releasing music under their own name, NERVO, alongside some of the biggest producers today including Afrojack, Steve Aoki and Nicky Romero, while tearing through arenas across North America on the Britney Spears/Nicki Minaj Femme Fatale tour. Now, one of the most sought after acts in dance music, NERVO, can be found balancing their rigorous worldwide touring schedule while working on their debut album that soaks deadly-catchy melody into the loud, dirty beats that set apart their brand of progressive and electro-house.

When not in the studio Mim and Liv can most likely be found spinning at clubs, parties, and festivals all around the world, with their travels including stops at Lollapalooza, Electric Daisy, Ultra and Tomorrowland where they notably celebrated their first Beatport #1 song, “The Way We See The World” (the official Tomorrowland 2011 anthem, co-written and co-produced with Afrojack, Dimitri Vegas, and Like Mike). Their club addiction manifested itself in their first Winter Music Conference party this past year (a Delano Hotel event that featured NERVO along with R3HAB, Adrian Lux, Sneaky Sound System, Hook N Sling, and Quintino) as well as two major residencies in 2012: one at the Wynn Hotel Group in the newly anointed EDM mecca of Las Vegas, the other at Ushuaïa Ibiza Beach Hotel.