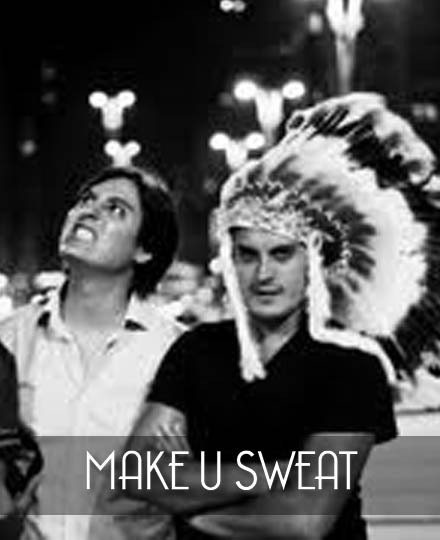 Fernando Picon has become one among the most respected DJs in Uruguay as a result of several years of hard work in the music business. As a DJ, Fernando has played in the best cities like Miami, London, New York, Buenos Aires, Punta del Este, Rio, San Pablo, Santiago, Bogota, Medellin and is frequently touring countries such as Brasil, Colombia, Ecuador, Peru, Chile, Argentina and United States.

Resident of the best clubs in Montevideo and Punta del Este, for more than 20 years, because of his versatility and experience in the dancefloors. He has also become an important music producer and event organizer: Lotus Club, Rave Sudamericana Tour, Adrenalina (una noche de Paz) and Punta Loop.

Being one of the producers behind the massive hit LIFE on MOLACACHO Records, Spain, with great suport of Hernan Cattaneo in his Radio Show at Metrodance, the music of Fernando also have support of artists like: DANNY RAMPLING, BILLIE RAY MARTIN, KENNETH THOMAS (Perfecto/Armada), SHANE KEHOE (Ministry of Sound/Housexy), SOUTHMEN, JODY WISTERNOFF (Way or West), AUDIO PIMPS (Ibiza Underground/London), among others.

As founder of Surbeats Records he is releasing works of different people all around the world as well as his own tracks. His A&R work for his label is starting to get the attention of some interesting people in the industry.