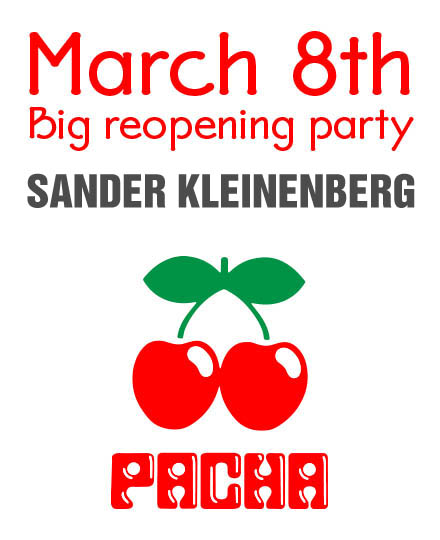 Sander Kleinenberg very purposefully defies easy definition. He is both DJ and producer, but titles fail to capture the spirit of a man with a resounding
passion for club culture and the development of musical experiences, temporary worlds of audio and visual delight. Sander began DJing at the age of 15,
blending rock and dance music long before super clubs and raves, both old and new, were in fashion. Lauded as one of the leaders of the first movement of
superstar DJs more than a decade ago, Sander brought a mixture of quirky disco, Detroit techno, and a serene funkiness to the ever-evolving landscape of house
music, pioneering progressive house as he went.

Never content to be cornered into classification, Sander turned to the studio to enrich his sound in favor of evolution in lieu of imitation and repetition. The
shift in focus from global dance floor domination to producer and collaborator garnered jaw-dropping remixes for Justin Timberlake, Daft Punk, Janet Jackson,
and N*E*R*D, among others. With original productions alongside Junkie XL, Kraak & Smaak and Jamie Cullum, Sander remained persistent in his attempts to
break down the barriers of electronic music alongside artists from across the musical spectrum. 2011’s 5K album was a wildly diverse offering to the digital
market and club sphere alike, but Sander once again yearned to stretch his musical boundaries even further in search of the next sound.

2014 marks a year of renewal for Sander as he prepares to release new material and take to the road to bring levity and fun back to dance floors worldwide with the
funkiest beats delivered by a musical journeyman with a legacy forged in equal parts on the insanity of dance floors worldwide and within the fiercely
intimate confines of the studio. Representing more than 20 years in dance music, Sander has cultivated a sound that encompasses the huge arena sound of
EDM while never wavering from his foundation in house music, and most importantly, great music in general.